The only large-scale engagement outside the city of Dublin occurred at Ashbourne, County Meath led by Thomas Ashe. 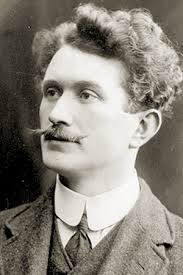 In County Wexford, some 100 Volunteers led by Robert Brennan took over Enniscorthy.

In the west, Liam Mellows led 600–700 Volunteers in on several police stations.

British soldiers search the Tolka river in Dublin for firearms after the 1916 Rising.

The Garden of Remembrance opened in 1966 to mark the anniversary of the Rising and is “dedicated to all those who gave their lives in the fight for Ireland’s freedom.

Timeline of the Rising